Soil is the basic ingredient that is necessary to produce crops in farming. Much like your car needs fuel to run, farming needs healthy soil to produce crops. Soil is an important resource and is the foundation for all life on Earth.

Healthy soil equals productive land and organic matter is the key to productive soil. Organic matter is the part of soil derived from various stages of the decomposition of plants and animals. It is important for soil structure, tilth and provides energy for microorganisms, improves water infiltration, increases water-holding capacity and reduces erosion.

In South Dakota, scientists estimate that it takes 500 years to form one inch of topsoil. Over 650 different soil types have been identified in South Dakota.

Houdek (pronounced hoo-deck) is the state soil of South Dakota. This type of soil is not found in any other state. Houdek and closely related soils can be found on more than two million acres across South Dakota.

Farmers use conservation practices in order to protect and improve the quality of the soil and increase the crop yields. 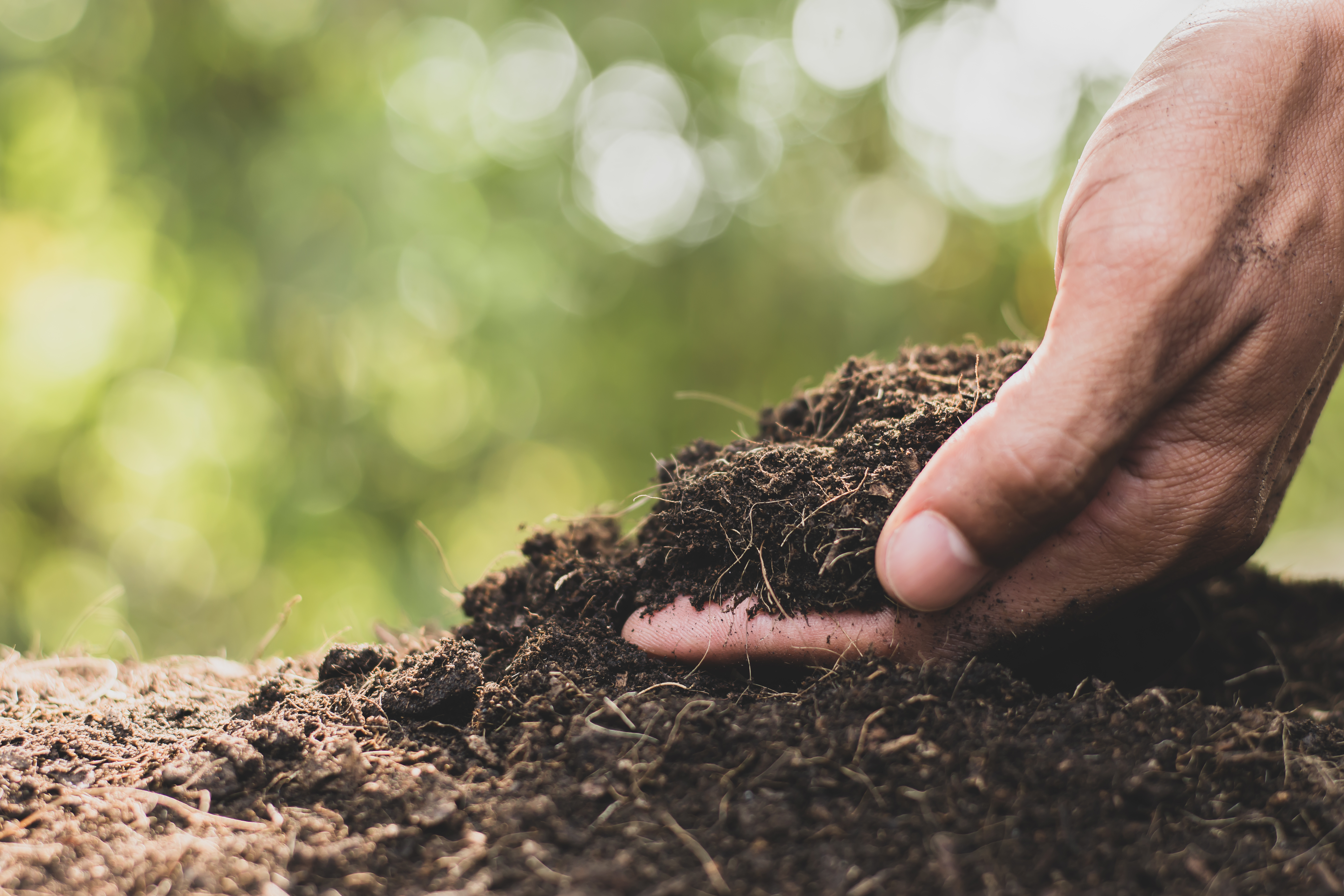 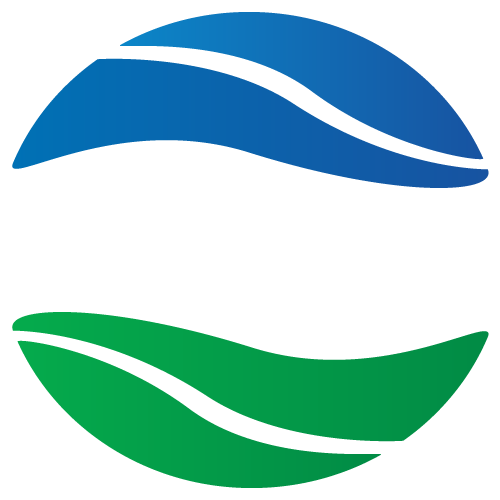 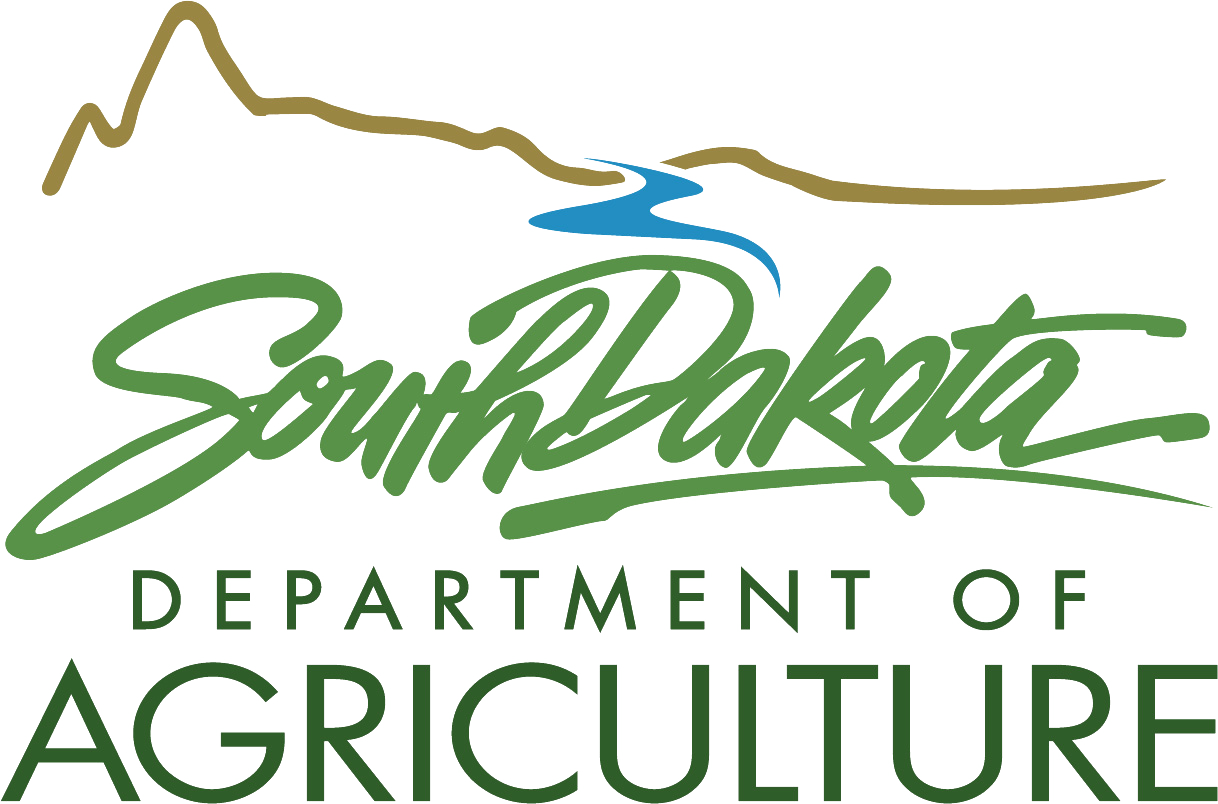